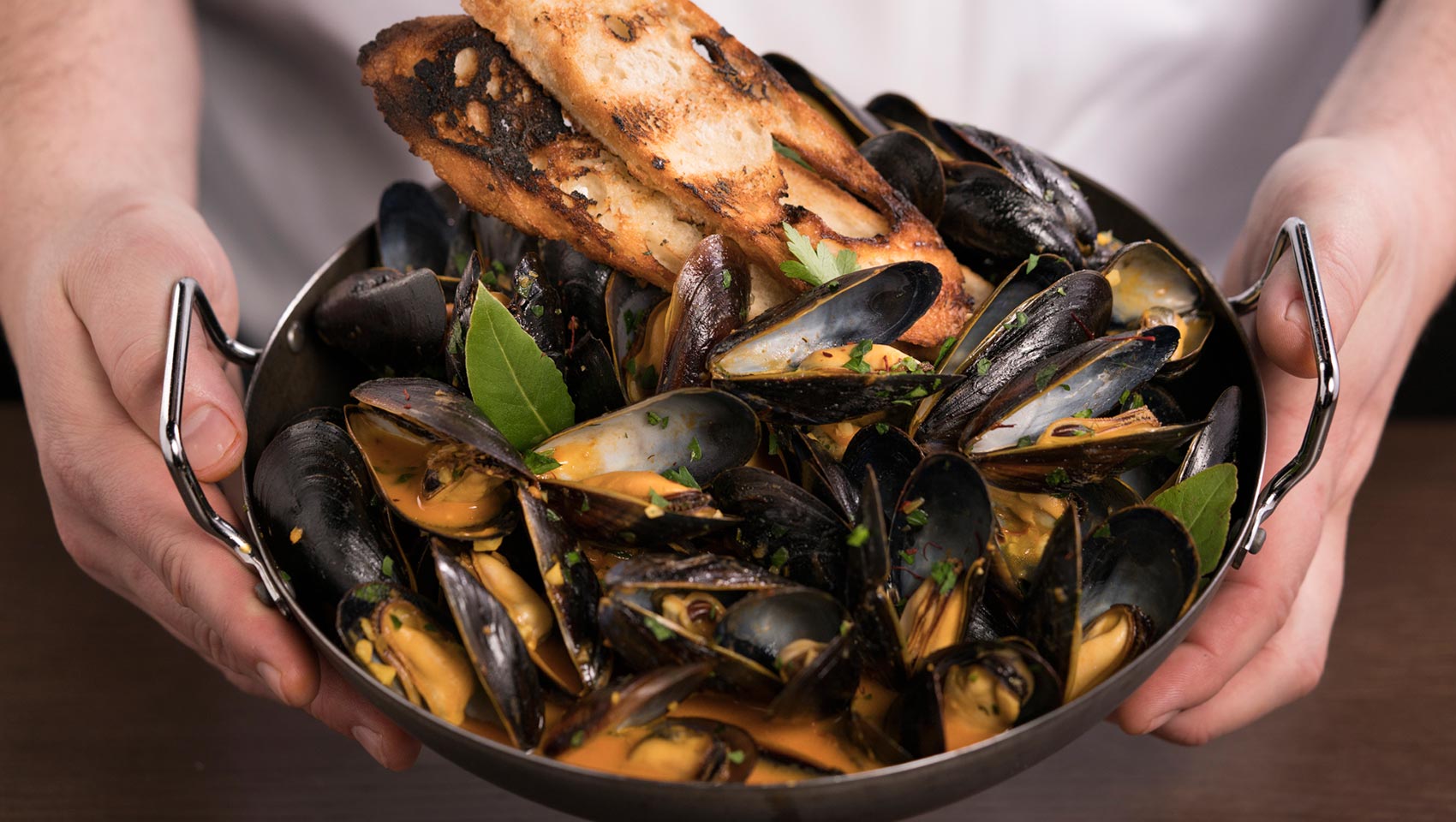 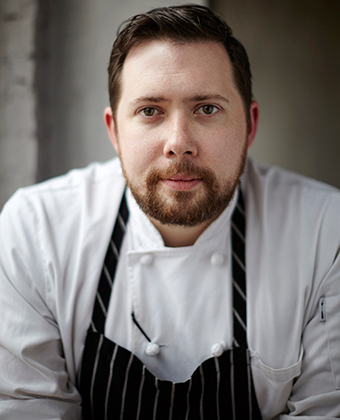 Michigan native Ashlee Aubin brings more than 21 years of hospitality experience to his role as executive chef at Fisk & Co.

Ashlee fell in love with the kitchen’s high-intensity atmosphere at his first restaurant job as a dishwasher at age 15 in his hometown of Goodrich, Michigan. Although the job started as a way to earn money for a car, it turned out to be the beginning of his impressive hospitality career. While Ashlee always enjoyed working in restaurants, it took him some time to realize that he wanted to turn his love for cooking into a full-time career. After earning his bachelor’s degree in political science at Michigan State University, Ashlee moved to Chicago and began applying to law school. He had a change of heart during his first year, while working at a small neighborhood bistro on the North Side alongside his now fiancé, Chrissy. Their experience working in the kitchen together inspired him to switch gears and pursue a career in the hospitality industry.

Ashlee has held positions at a variety of notable restaurants in Chicago, bringing each to the forefront of the city’s bustling culinary scene and garnering awards along the way. He spent his first four years working up to sous chef at Zealous before getting the opportunity to work with renowned Chef Grant Achatz at Alinea. His time at Alinea provided a more formative culinary experience, and after a year as chef de partie at the acclaimed restaurant, Ashlee decided the next step was managing his own kitchen and opened Wood in Lakeview. Wood received wide acclaim, and the restaurant is a seven-time recipient of Michelin Guide’s Bib Gourmand Award. In 2014, the team from Wood came together again to open Salero, a modern Spanish restaurant in the heart of the West Loop. During this most recent tenure, Ashlee was a three-time Jean Banchet Awards nominee and Salero was named one of Chicago Magazine’s Best New Restaurants.

His cooking philosophy is rooted in sourcing the best ingredients available and bringing them to life through curated and creative menus. At Fisk & Co., Ashlee applies his passion and culinary expertise to create dishes representative of the restaurant's Belgian influence.

When he’s not in the kitchen, you can find Ashlee volunteering for organizations like Meals on Wheels or Green City Market, running with his dog Sandy or checking out the city’s vibrant art scene and exploring local restaurants in Logan Square and Humboldt Park.