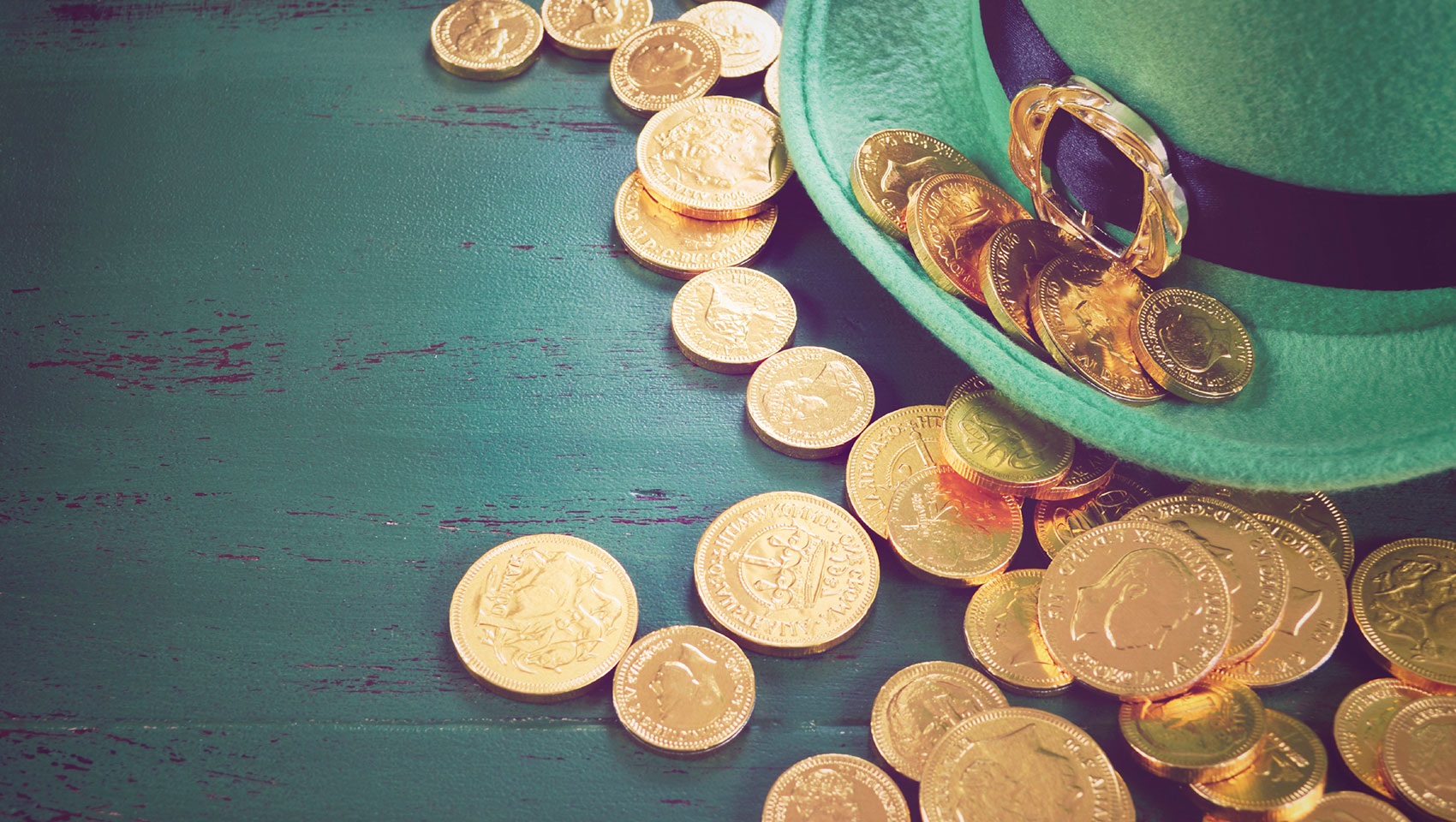 The Luck of the Irish

Go green for St. Patrick’s Day in Chicago, where the Chicago River turns an emerald hue in celebration of Irish culture. This year’s Chicago St. Patrick’s Day Parade is on the day itself, March 17. It starts in Grant Park and features marching bands, dance teams, bagpipers, festive floats, and much more. If you want to honor the holiday in a more active way, the kickoff to Chicago’s running season begins with the Shamrock Shuffle, an 8K run (or 2-mile walk) that starts and ends in Grant Park, giving you a great flavor for the city as the route weaves through downtown Chicago. 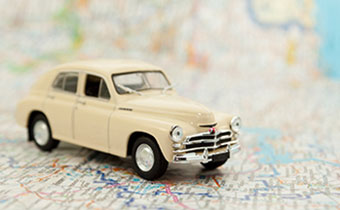 The start line for the Shamrock Shuffle in Grant Park is just over half a mile from Kimpton Hotel Monaco Chicago. Walk there as your warm-up! The parade also begins in Grant Park. 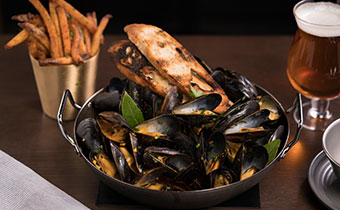 After the Shamrock Shuffle, celebrate a morning well spent with a good meal and an ice-cold beer after finishing your 4.97 miles. Rest your legs at Fisk & Co., where mussels and crispy frites are waiting to reward you. 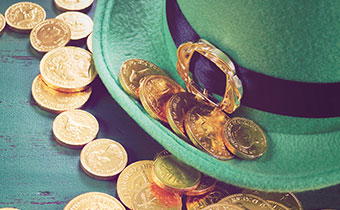 Just how do they turn the Chicago River green? The recipe is a secret, but organizers insist that the formula has been tested by independent chemists and deemed safe for the environment.